The Bloc Quebecois released its Platform 2019 Costing document on October 2, 2019. This document followed the release of the electoral platform previously released on September 15, 2019.

The Institute of Fiscal Studies and Democracy (IFSD) at the University of Ottawa assesses the fiscal credibility of election platforms of the major parties according to three principles:

IFSD finds that the Bloc Québécois’ fiscal plan “fails” to meet all three principles laid out in the assessment framework.  Notwithstanding its use of the Office of the Parliamentary Budget Officer’s (PBO) fiscal baseline and its forecast for a declining debt-to-GDP track over the forecast period, the Bloc Québécois’ Platform 2019 Costing relies heavily on the use of relatively high-risk revenue measures.  For example, raising $23 billion from closing access to safe havens requires cooperation from other countries and is highly uncertain. Not only are revenues high-risk, so are its expenditure proposals, which depend significantly on the cooperation of another level of government.  For example, the green equalization idea represents a major change in the equalization program and requires agreement from all provinces. Furthermore, none of these measures appear to have been costed by the PBO.  Accordingly, the realism and credibility of the planning assumptions are largely in doubt.

The Bloc Québécois presents an ambitious strategy for the realignment of federal resources to the political, economic and social priorities of a single province.  However, the ambition of the vision is not matched by a comparable strategy for its implementation.  This gap, combined with the lack of contingency planning for fiscal risks and economic uncertainty, undermines the case for responsible fiscal management.

For these reasons we find that the Bloc Québécois’ Platform 2019 Costing lacks clear assumptions, contains obvious risks and dependencies, lacks validated costing, and is insufficiently transparent to the extent that the medium-term fiscal strategy is highly uncertain. 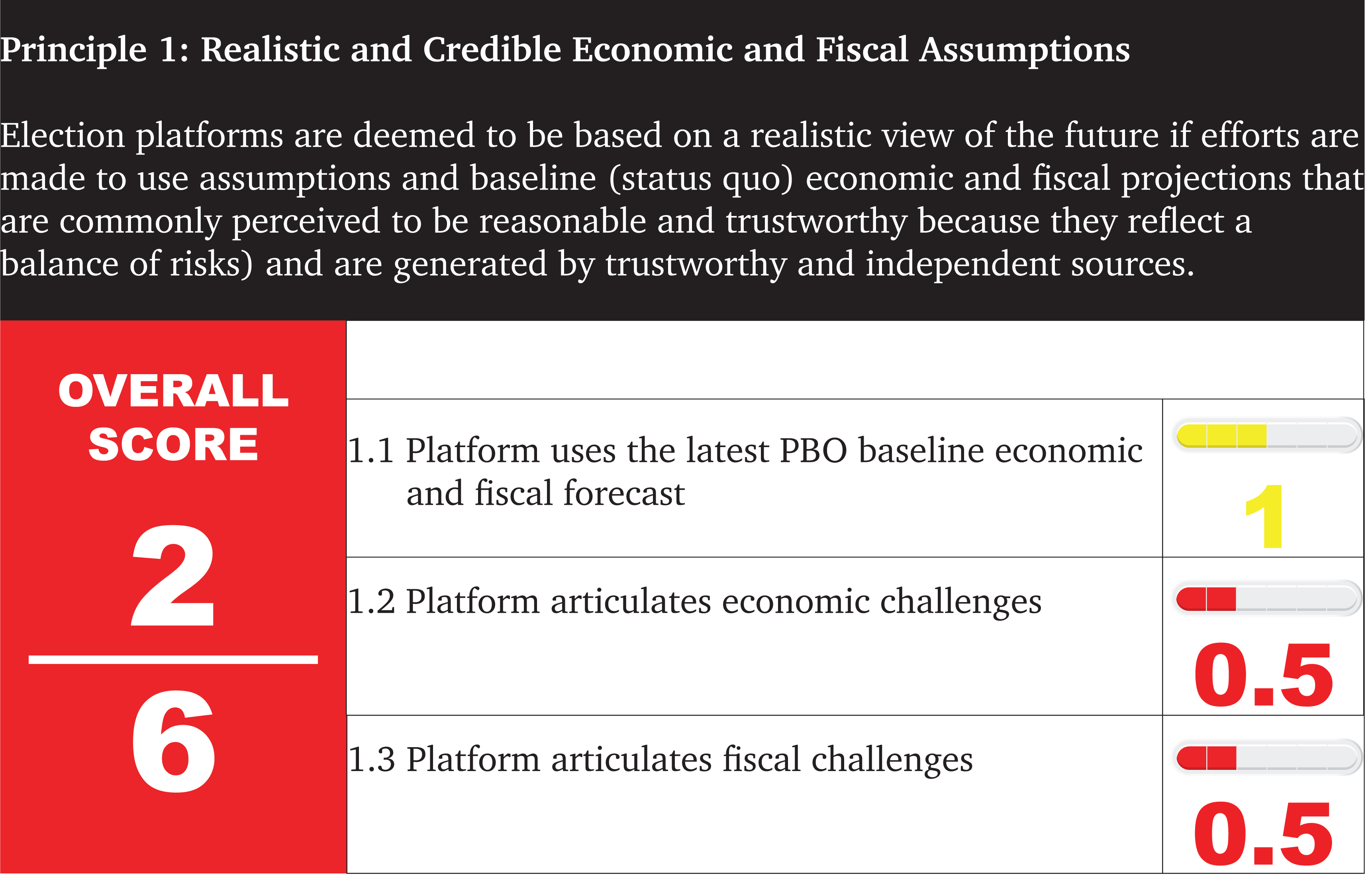 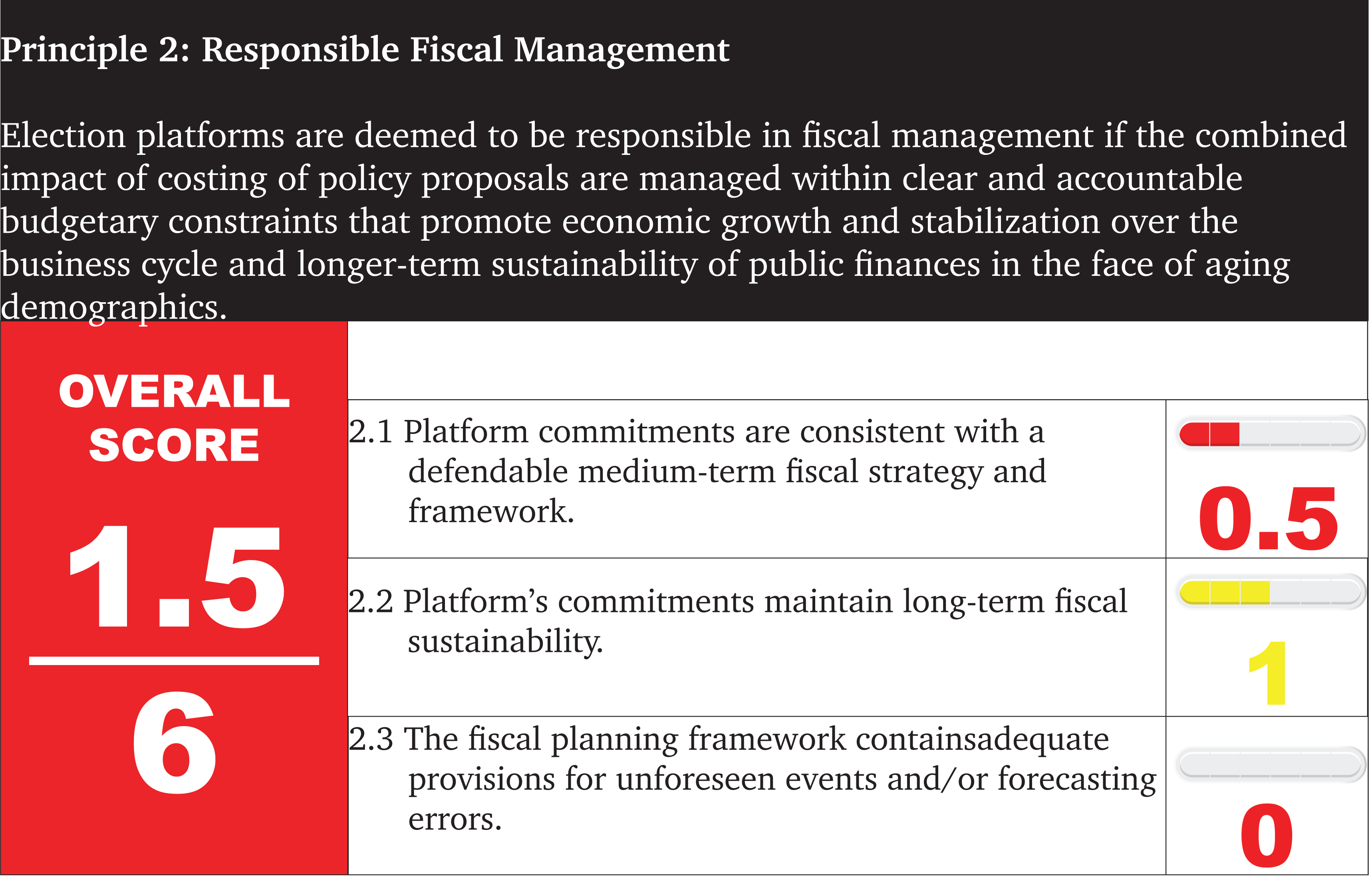 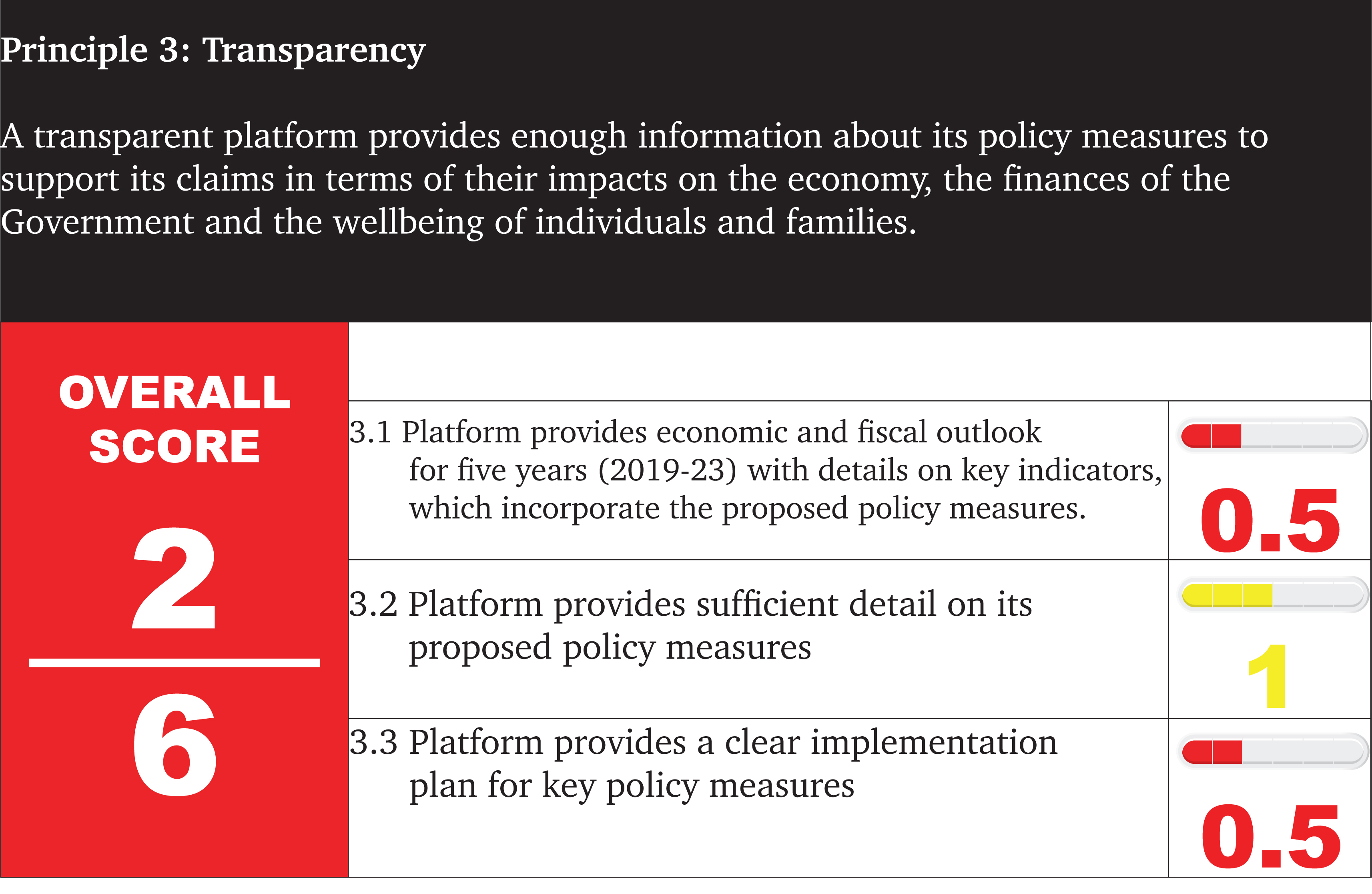