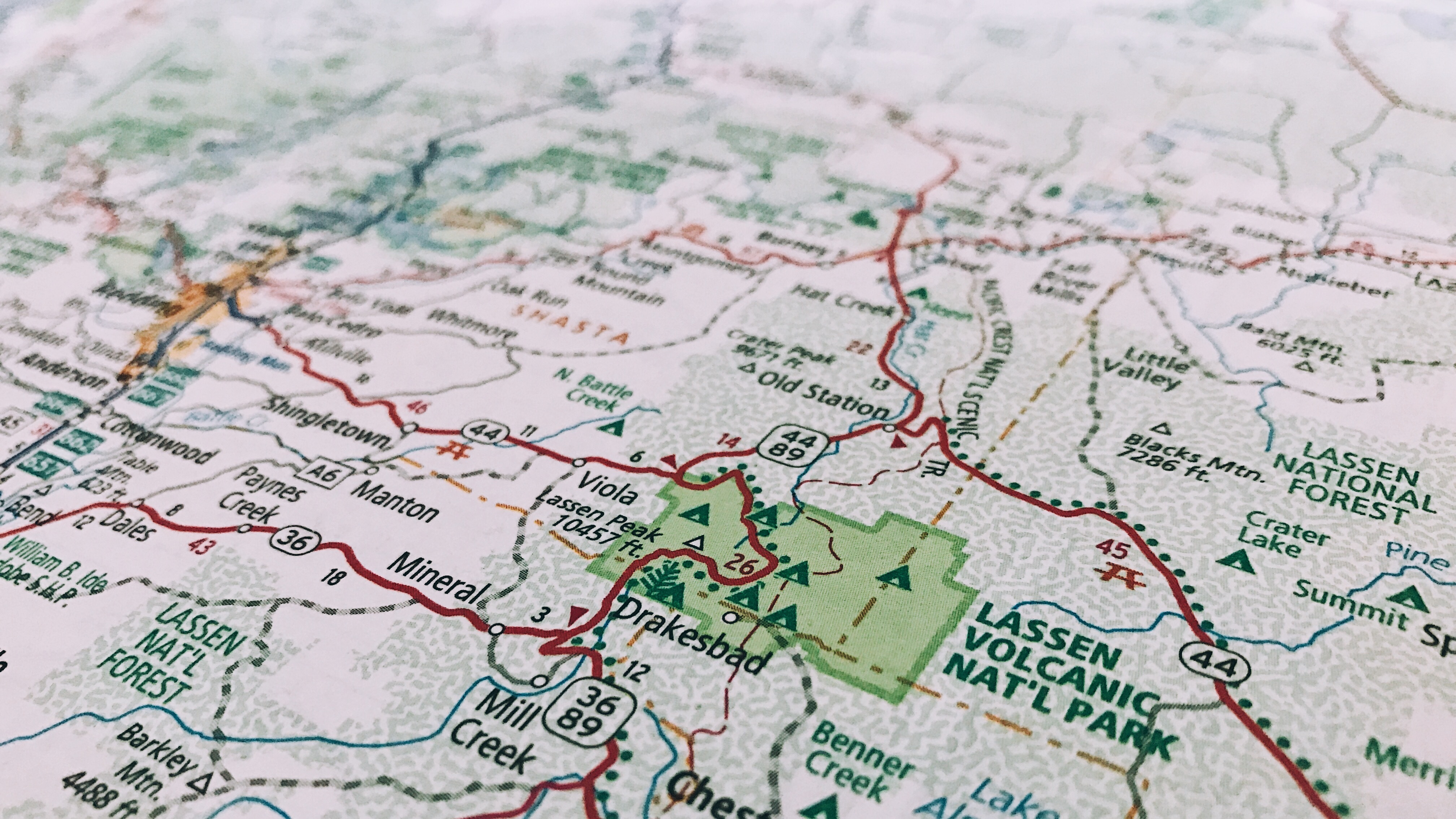 “Where Were They Going Without Ever Knowing the Way?” Assessing the Risks and Opportunities of the Canada Infrastructure Bank

In the 2016 Fall Economic Statement, the federal government outlined the broad strokes of its soon to be established CIB. A key recommendation of the Finance Minister’s Advisory Council on Economic Growth and Prosperity, the federal government expounded further on the CIB in Budget 2017 and again, more recently, in the Budget Implementation Act (BIA). The BIA has put even more meat on the bone, although information on this one-of-a-kind crown agency still makes for some pretty thin pickings and public consultations appear to be sparse.